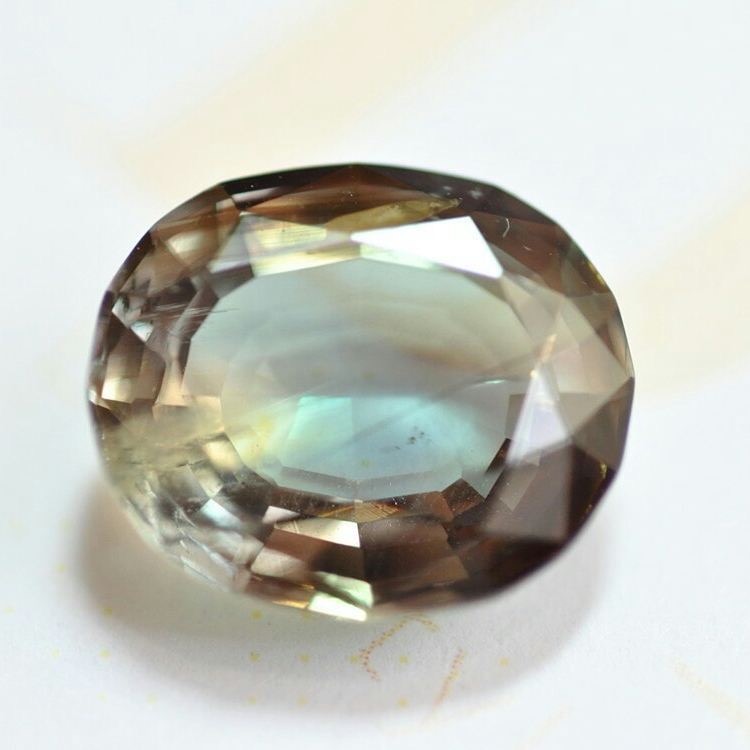 Alexandrite is a rare variety of the mineral chrysoberyl that can change its color. Chromium is responsible for the color change of the stone.

Alexandrite is a quite hard stone - 8.5 on the Mohs scale.

It hides two hues in itself, and there are two versions as well as of how it was discovered.

The first version: the mineral alexandrite was discovered by the Finnish mineralogist, corresponding member of the St. Petersburg Academy of Sciences, Nils Nordenskjold. 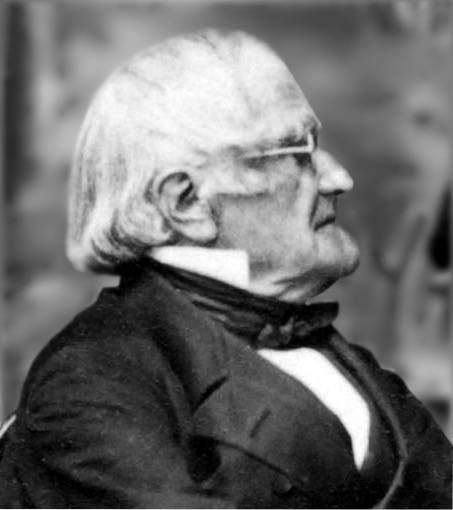 On April 17, 1834, among various minerals that were given to him by the Minister of Appanages L. Perovsky, he found an unusual stone. The stone had a deep green color and low refractive indices, so Nordenskjold thought it was a law quality emerald. However, the stone turned out to be hard - 8.5 on the Mohs Scale instead of 7.5 (common for emeralds). The scientist did not have time to complete the diagnostics in the afternoon and decided to finish at home in the evening. But, when in the evening Nordenskjold took out this stone and decided to properly examine it by the light of burning candles, an unexpected surprise was waiting for him. Instead of a dark green stone, the Finnish scientist held a bright red crystal in his hands. This is how alexandrite was discovered, it was named after the future emperor Alexander II, who was celebrating his majority on this day.

For the first time, alexandrite was found in an emerald mine on the Tokovaya River near Yekaterinburg in 1833, and was described as an emerald by Ober-Hittenferwalter of the Yekaterinburg Lapidary Factory Y. V. Kokovin and was sent to St. Petersburg. The properties of the new mineral were studied by the Minister of Appanages Lev Alekseevich Perovsky. Perovsky noticed both the unexpected hardness of the stone and the ability to change its color, and realized that it was a new, unexplored mineral. 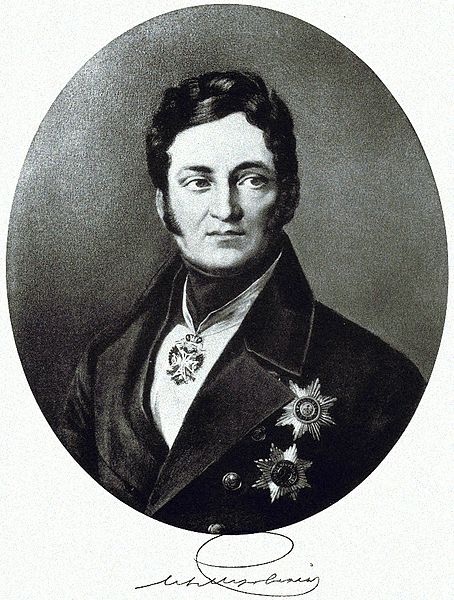 Initially he wanted to call it "diaphanite" (from ancient Greek διαφανής - "shiny, bright"), but, taking advantage of the favorable moment to distinguish himself before the royal family, he presented this mineral to the future Tsar Alexander II for his 16th birthday on April 17, 1834.

A description of a mineral called "alexandrite" was first published in 1842.

After alexandrite was discovered and presented to the public, Russia acquired a stone that literally became a symbol of the Tsar.

The stone had his name, it contained the recognized colors of luxury - green and red, so it is not surprising that alexandrites immediately became very popular among the Russian nobility. Only ladies-in-waiting and maybe also wives of foreign diplomats could afford jewelry with alexandrites - earrings, rings, necklaces.

Alexandrite was widely advertised as "a truly Russian stone". It bore the name of the tsar, it was mined only in the Urals, and only the Russian nobility could afford it.

However, by the end of the 20th century, alexandrites gradually lost both their patriotic meaning and their proud name. Several more deposits were found in the world, which gave quite good crystals: Brazil, Sri Lanka, Madagascar, South Africa.

Alexandrite crystals are able to change their color depending on the lighting: from dark blue-green, bluish-green, dark grassy green, olive green in daylight to pink-crimson, red-violet, purple in the evening, in artificial light, or candle light. 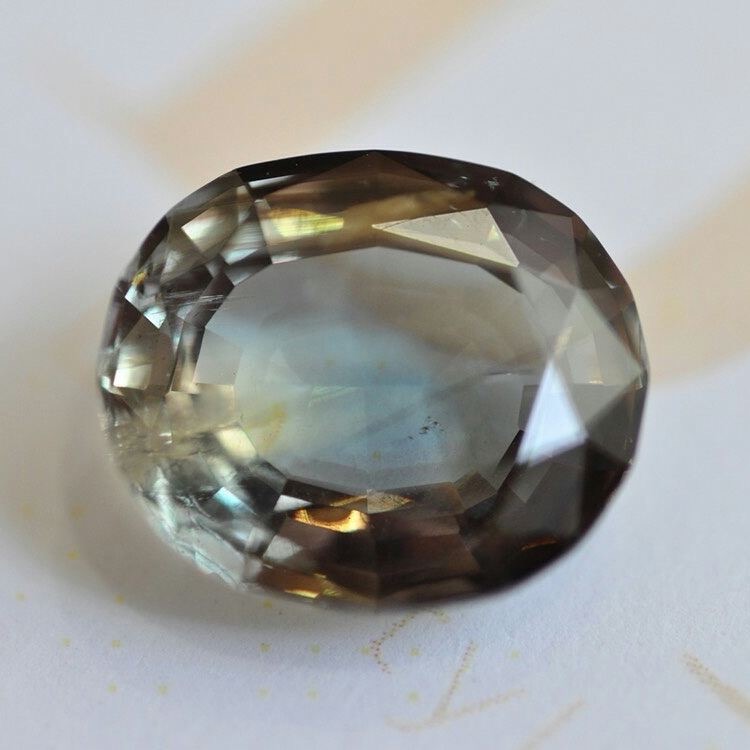 Such change of hues is called "reverse" - the most valuable reverse in alexandrites is from grassy green to crimson red.

Nowadays, the ability of the stone to change its color depending on the lighting is called the alexandrite effect.

In the 20th century, when the Ural deposit was being developed, jewelry with alexandrite was made only by order, now almost all the pieces are kept in private collections.

Unfortunately, alexandrite was not sold in jewelry stores in the USSR. They sold only alexandrite synthetics.

Natural stones were considered a national treasure and were not available for free sale.

The most important thing about alexandrites is their hue and reverse - the ability to change the color.
All other parameters - defectiveness, shape, cut - are also important, but definitely should come second. 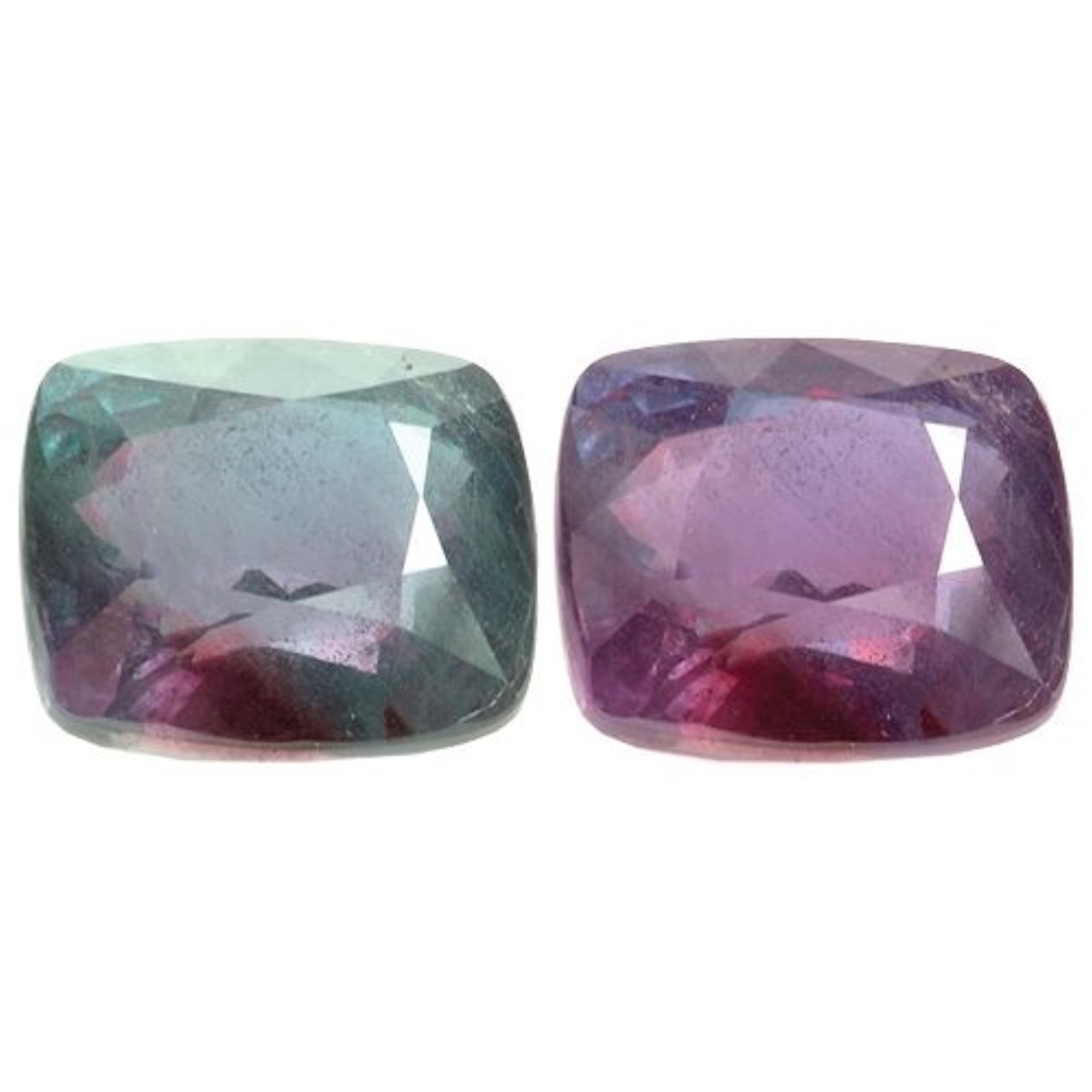 The biggest recorded alexandrite, which received its name as "Smithsonian", is kept in the Smithsonian Museum in the USA. The weight of the stone is 65.08 carat. It was found in Sri Lanka, it is considered the rarest in beauty and quality.