Tanzanite - the story of the stone 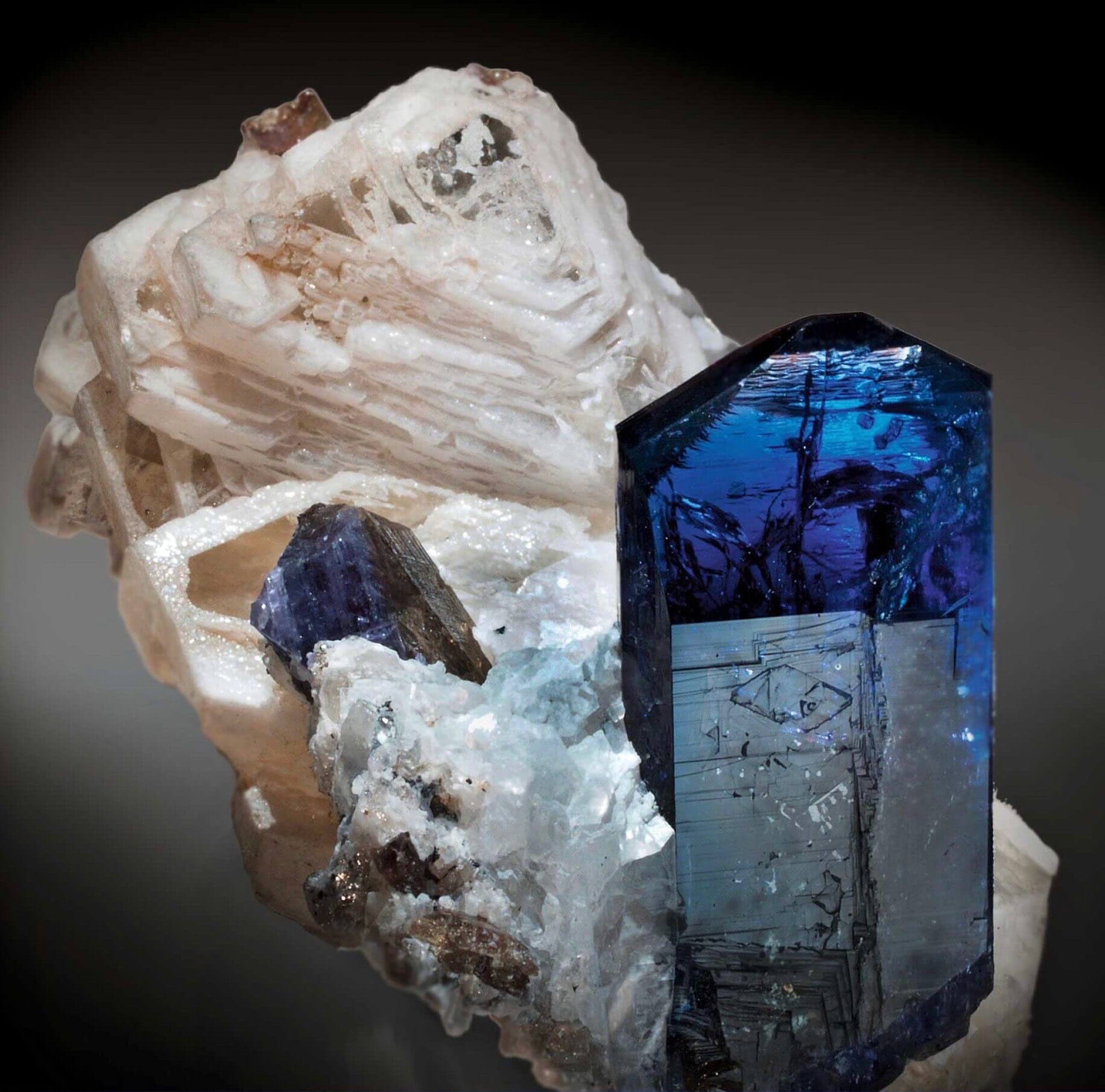 In 1967, while hunting, a Maasai warrior in the Merelani region of Tanzania accidentally discovered a bunch of very clean, transparent, deep blue crystals on the ground.

He reported the find to Manuel de Souza, a hunter well-known in narrow circles, who quickly registered 4 requests for mining. He was sure that this was a new sapphire deposit.

However, it turned out that this is a deposit of a completely new stone for the jewelry world. Very soon, more than 90 requests were submitted for mining at the same location. No one knew exactly what they were getting, everyone was waiting for a miracle. This miracle turned out to be TANZANITE.

TANZANITE caused a sensation also in the gemological world. In 1969, gemologists identified it as a new, transparent variety of the mineral zoisite. At this point, zoisite was already known, but as an opaque green stone, more or less suitable for making semi-precious stones, but definitely not for cutting. 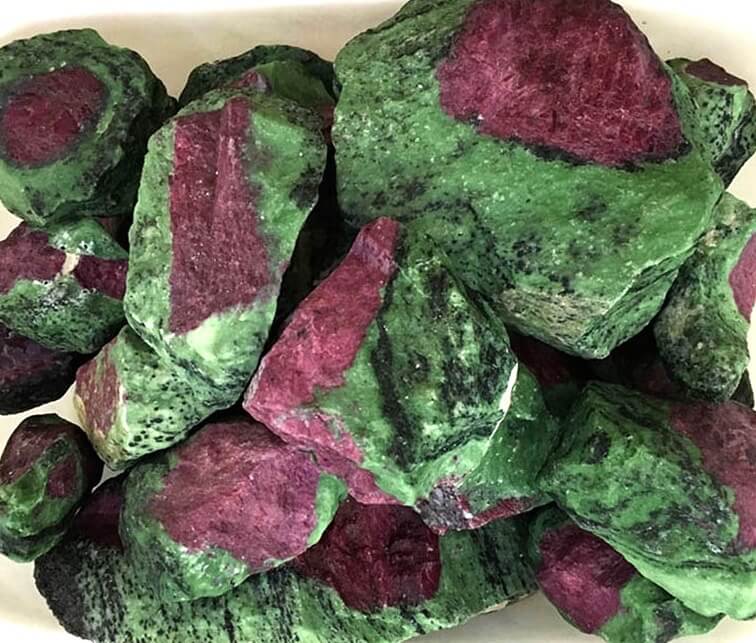 Tanzanite just blew up the jewelry world. Huge interest arose around it. The Tiffany company took an active part in this. It was they who proposed to call the new mineral as tanzanite and began to actively advertise it. Customers were intrigued and tanzanite became a hit. However, the history of this stone, alas, is far from being so simple and cloudless. 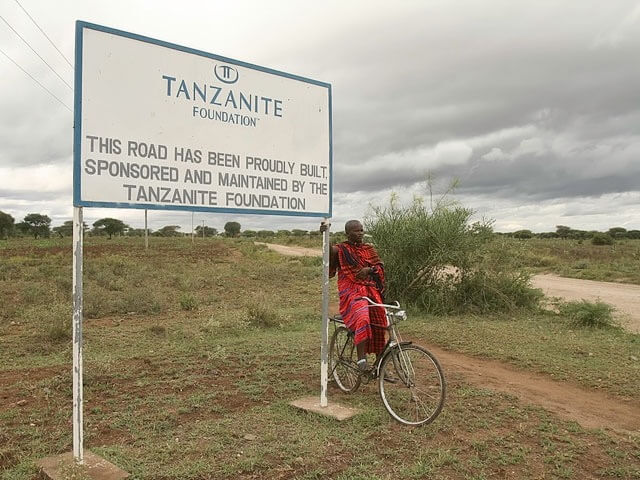 In 1971, the Government of Tanzania took control of all tanzanite mining. It began to strictly regulate the quantity of tanzanite in the market, and its supply fell dramatically, respectively, prices jumped dramatically, the demand fell, the dealers stopped promoting tanzanite.

At the end of 1980, the Government lost control over the mining, and thousands of independent miners began to mine tanzanite.
As a result of this chaos, a huge quantity of stones appeared in the market, including large, good quality tanzanites and less expensive calibrated tanzanites. Once again, consumers became interested in tanzanite, but there were so many stones in the market that its prices collapsed. 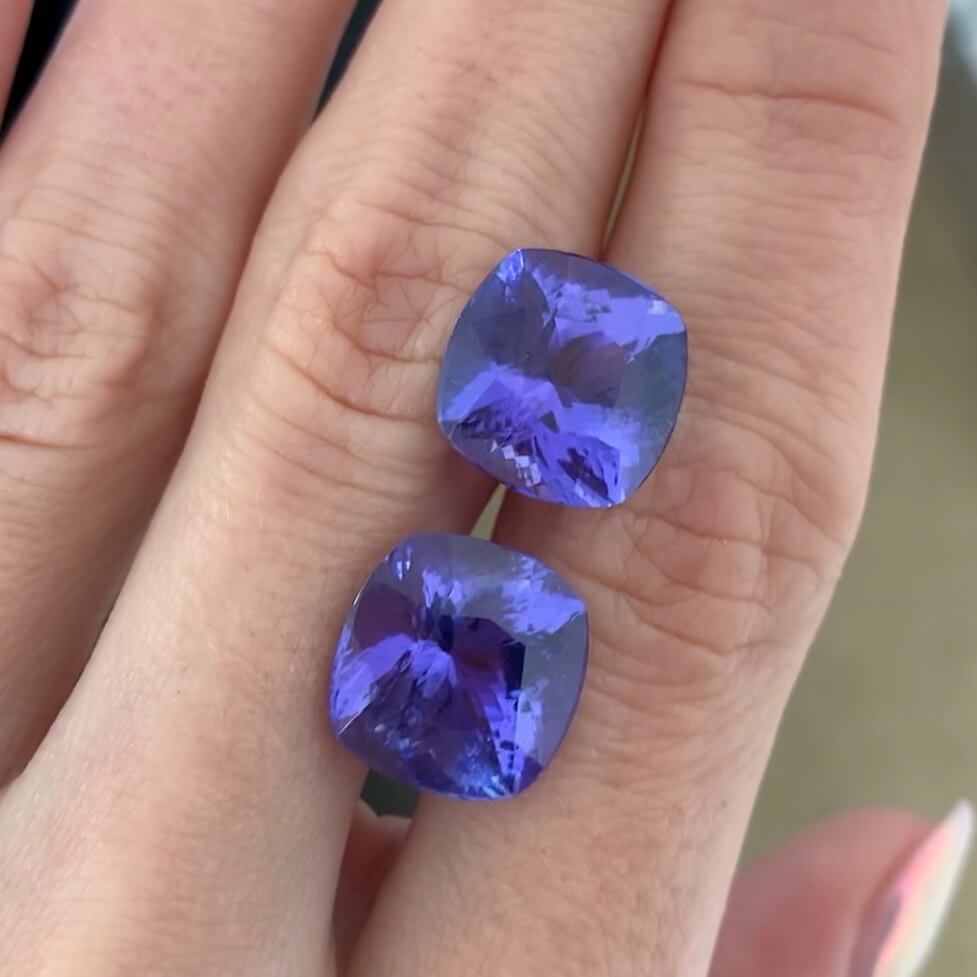 At the beginning of 1990, thanks to new Government measures, the supply as well as the prices stabilized. Tanzanite was still in demand in the market, and advertising campaigns for this stone fell on buyers. Tanzanite of a decent quality could be picked up for absolutely any budget. 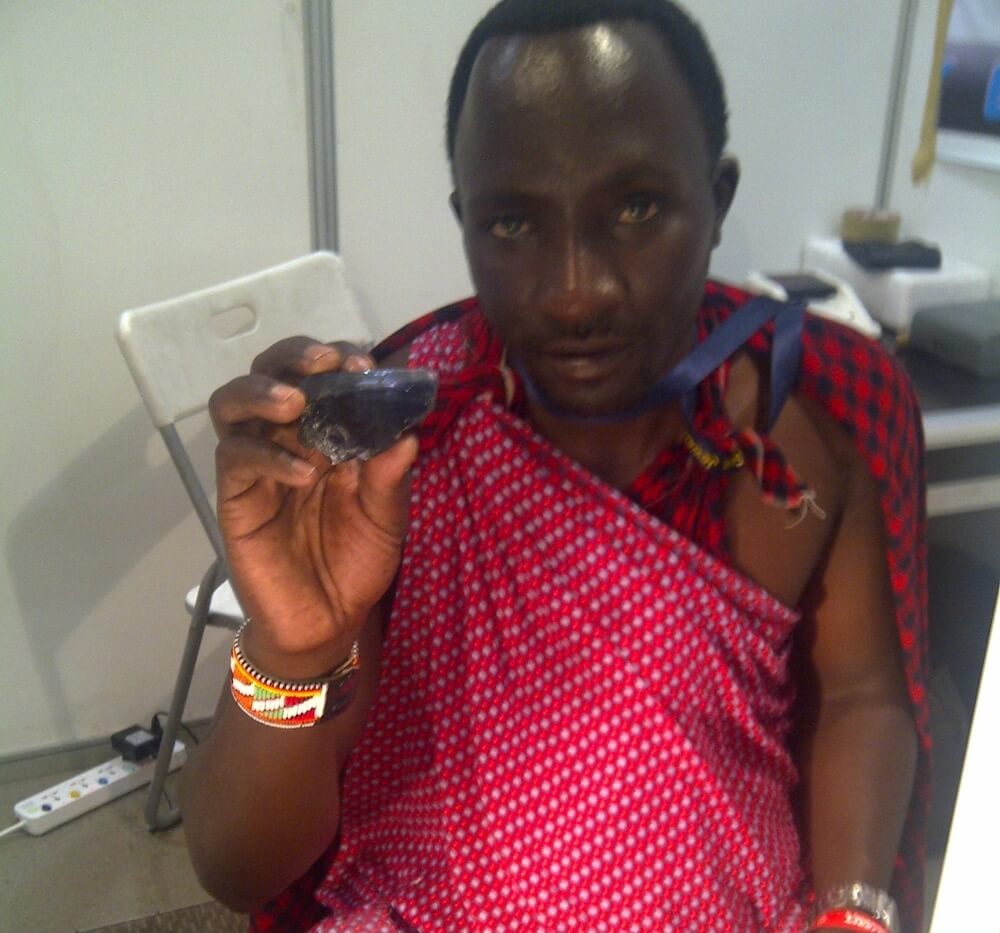 In the late 90s, the mining became more difficult. They had to work in extreme and dangerous conditions. It was necessary to go deeper under the ground, while the tools that were used for the extraction were not quite adapted for this. Heavy rains in 1998 triggered a flood that flooded more than 100 miners underground. After that, certain problems arose again with the supply of stones to the market, and again the prices jumped to the skies.

In addition, in the 90s, a new sapphire deposit was discovered in Madagascar, which greatly lowered prices in the world sapphire market. And many tanzanite buyers began to give preference to more durable sapphires. 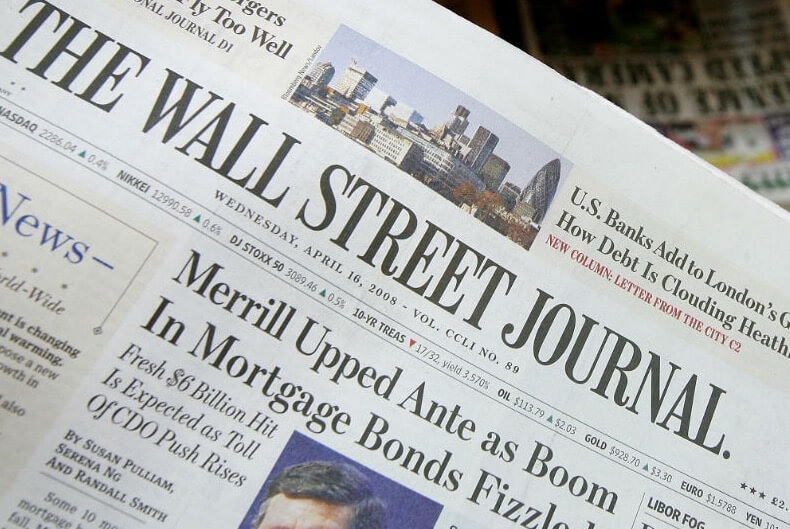 And that's not all the problems connected with tanzanite. In 2002, The Wall Street Journal published an article which told that a deal with tanzanite was made by an al-Qaeda agent (a terrorist organization) in East Africa to finance terrorism. The investigation of this event led to a complete stoppage in the tanzanite trade, but the theory ended up being false.

And in 2003, the name of the tanzanite was restored again and cleared from terrorist names.

The American Gem Trade Association established the “Tanzanite Protocols” to help maintain an ethical supply chain for this mineral. 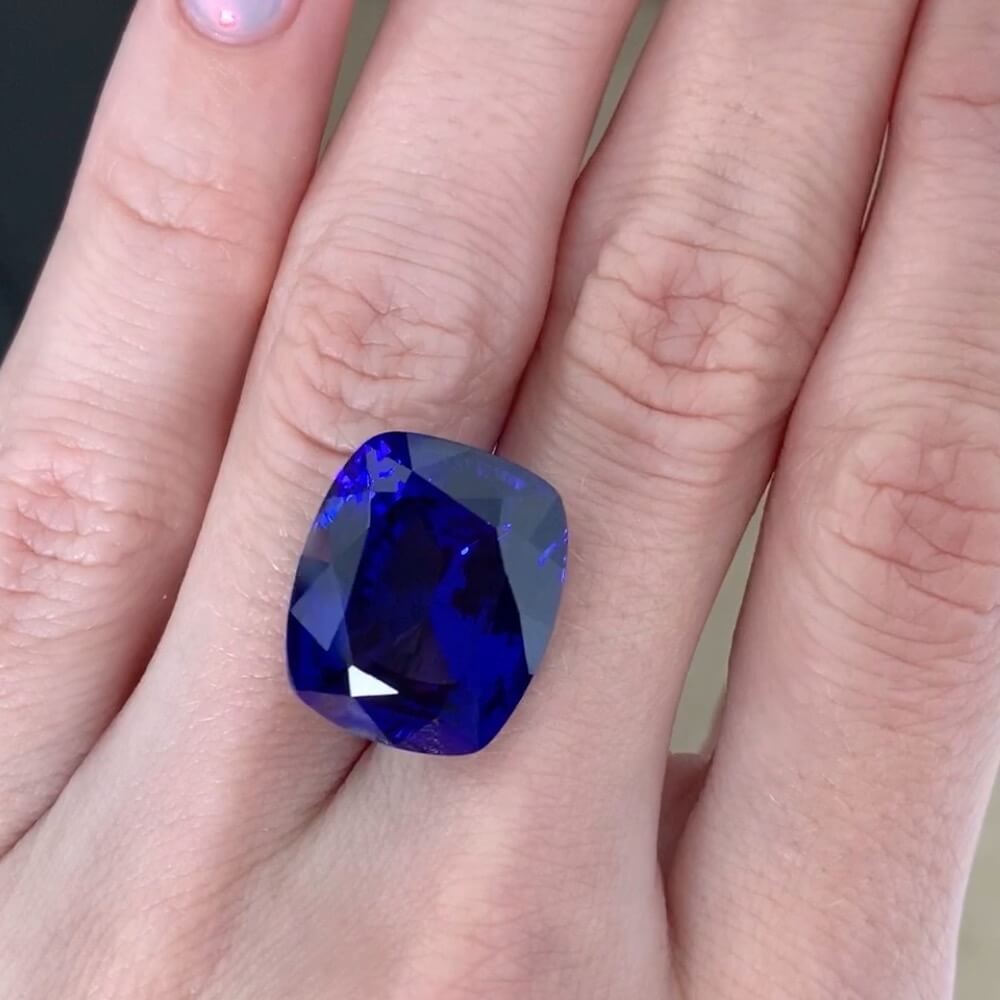 It is very easy to trace this through advertising. As soon as advertising appears, it means that the demand has fallen, and the supply has increased.