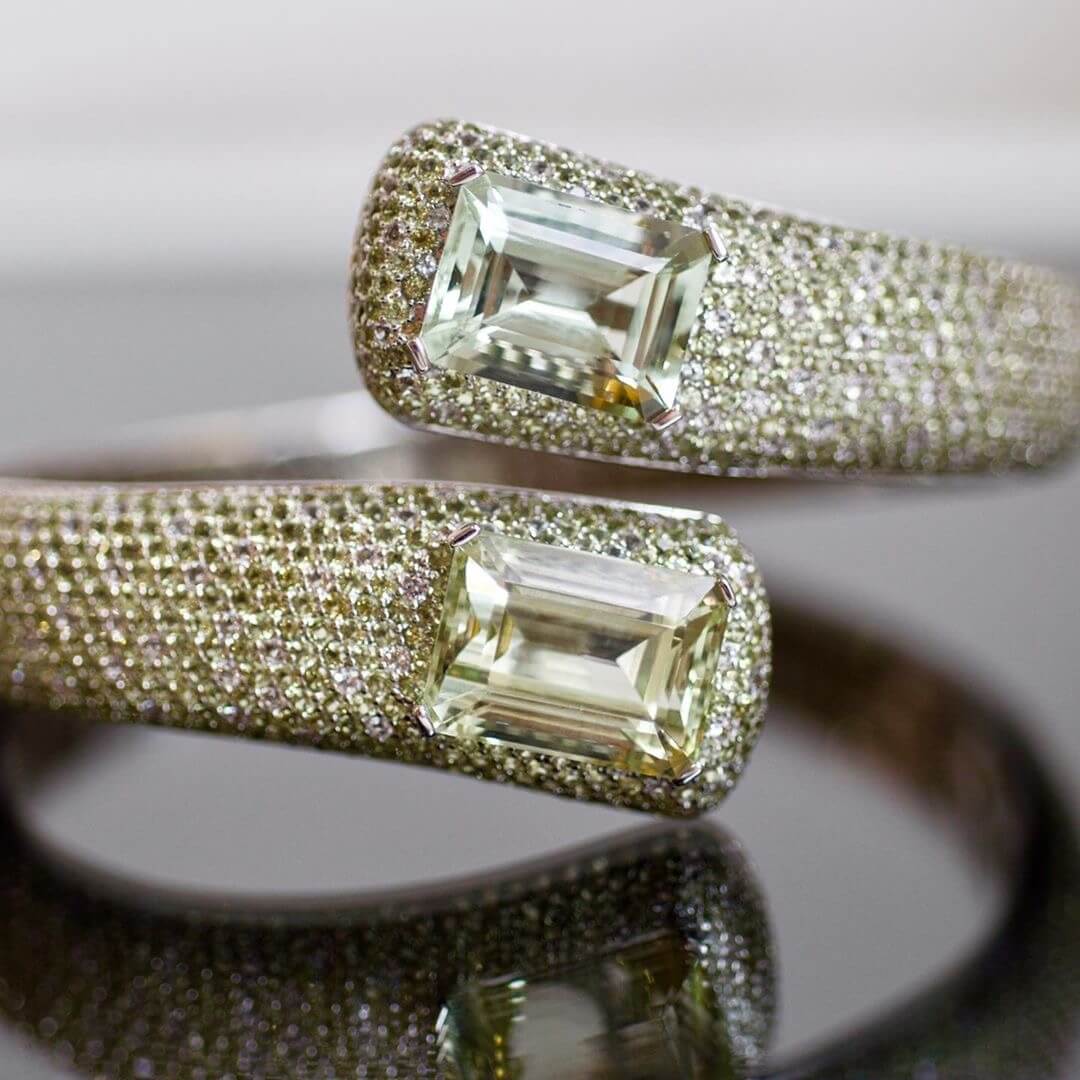 💎 The word "beryl" comes from the Latin beryllus, the latter in its turn is derived from the Greek βήρυλλος, which translates as "precious blue-green color-of-sea-water stone."

The late Latin word berillus was abbreviated as brill-, which the Italian word brillare - to shine - comes from, and which is the source for the French word brille - diamond.

💎 Beryl was already known at the time of Pliny (the very beginning of our era). Its varieties have long been used in jewelry, although due to their different hues they were considered to be different stones. In ancient times, only yellow varieties of the stone were called beryl, green ones were often considered to be peridot (chrysolite), and colorless stones were not differentiated from quartz, emerald was singled out in a special way, but it was not considered to be beryl.

💎 Beryl is a quite hard mineral, its hardness is 7.5-8 on the Mohs scale, but at the same time it is quite fragile. You need to be careful with it.

💎 Depending on the hue, the following varieties of beryl are distinguished - we will single out those stones that are valued in the jewelry market: 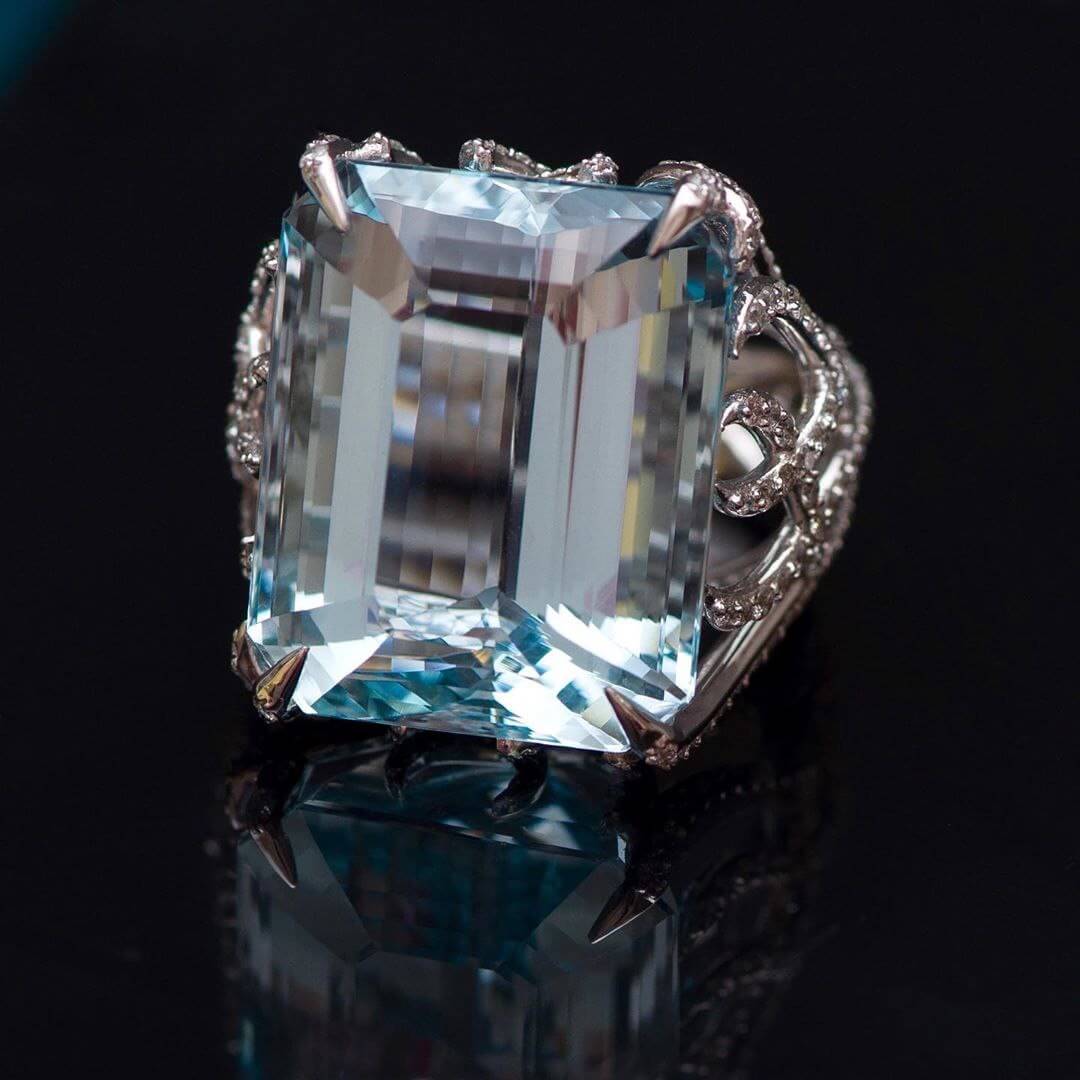 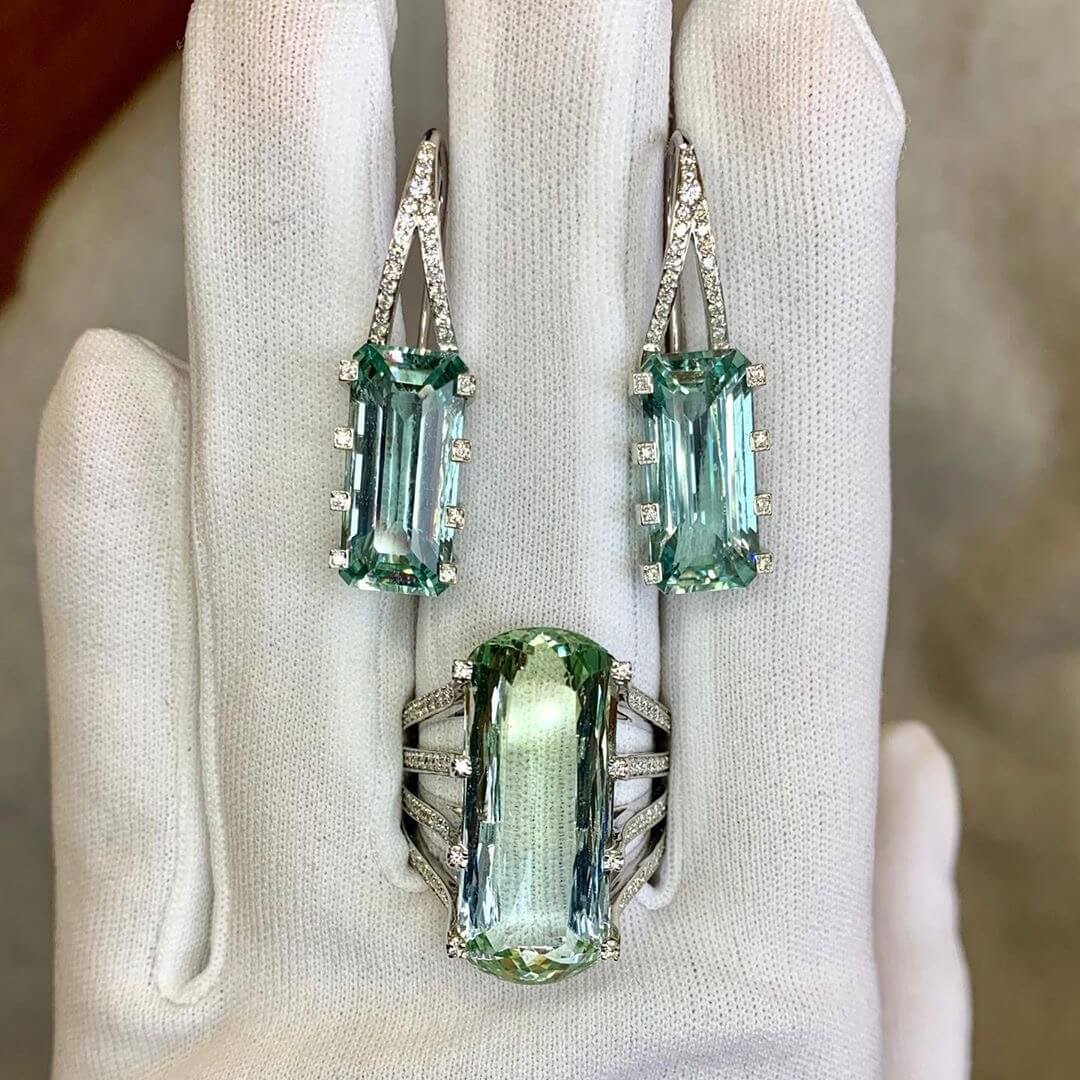 ❤ Bixbite is the red beryl. It is a very rare variety which is mostly appreciated by collectors. The only deposit is located in the state of Utah, the USA, and is now practically depleted. The price of a 1.5-carat stone can reach up to $ 18,000 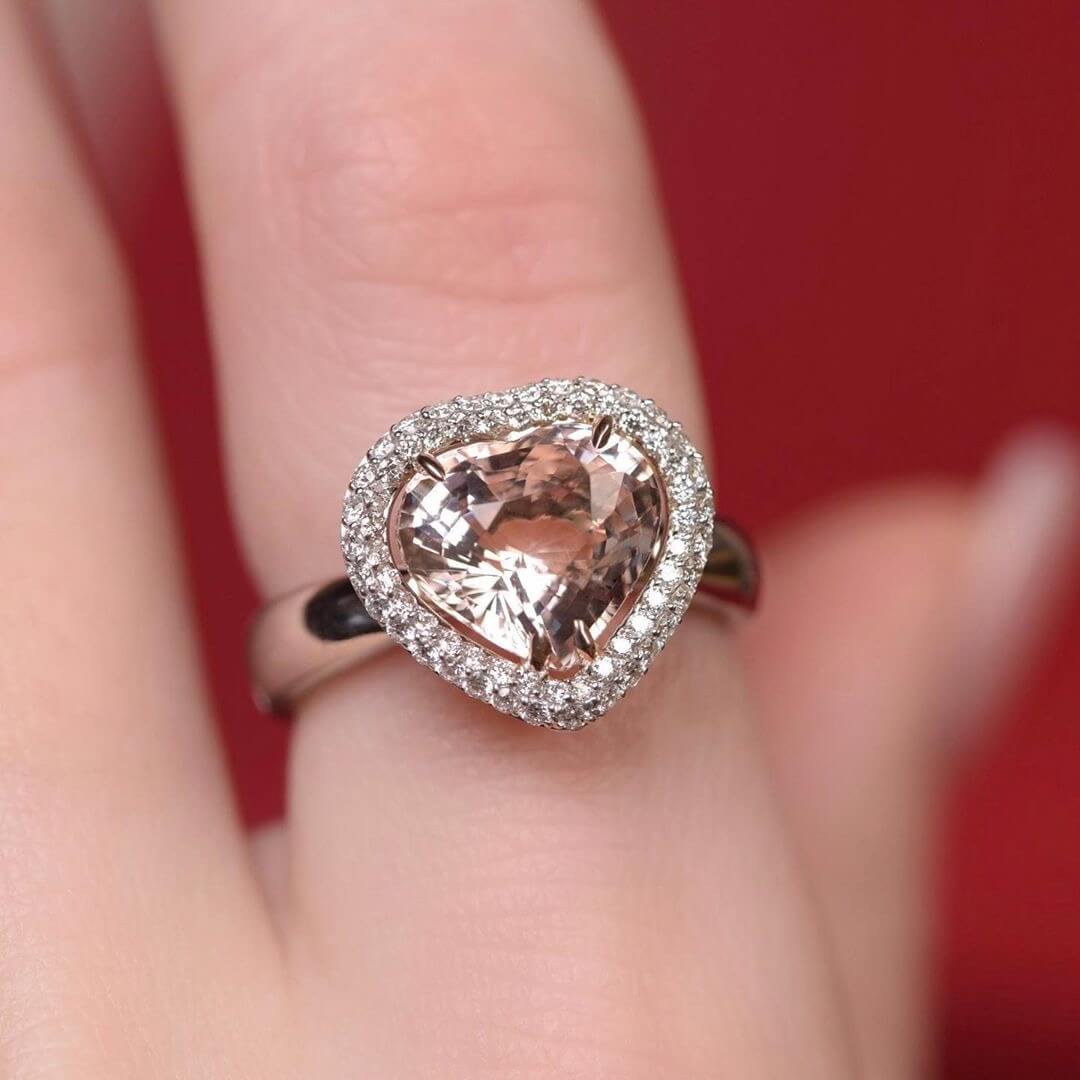 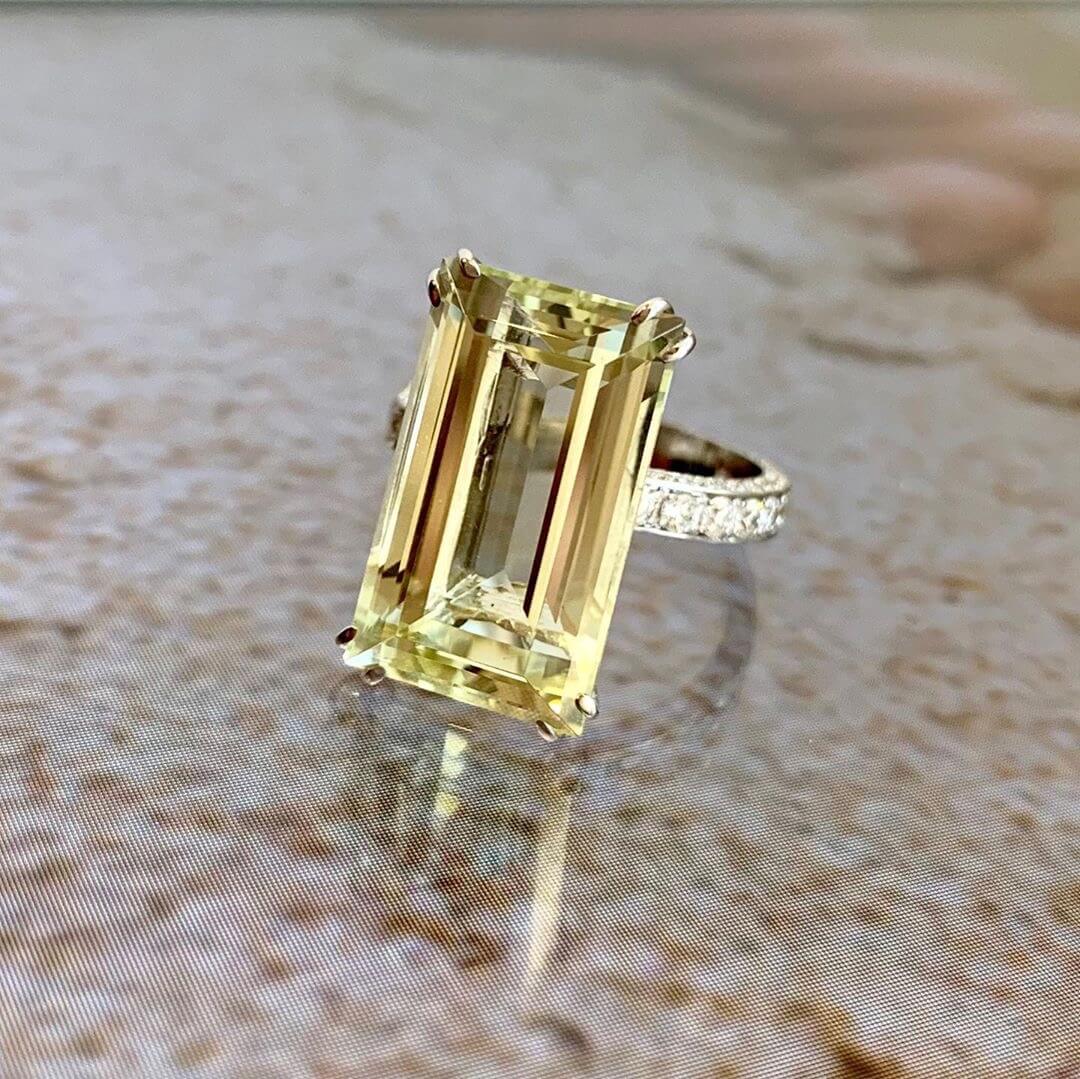 🤍 Goshenite is the colorless beryl, in which there are no external chemical impurities. It is the cheapest variety of beryl. The price of the stone is 10 $ -20 $ per carat

💚 Emerald is the most valuable, noble and rarest variety of beryl. These are stones of rich green hues - from yellowish green to bluish green.

(The less saturated the hue, the less valuable the stone, all other conditions being equal) 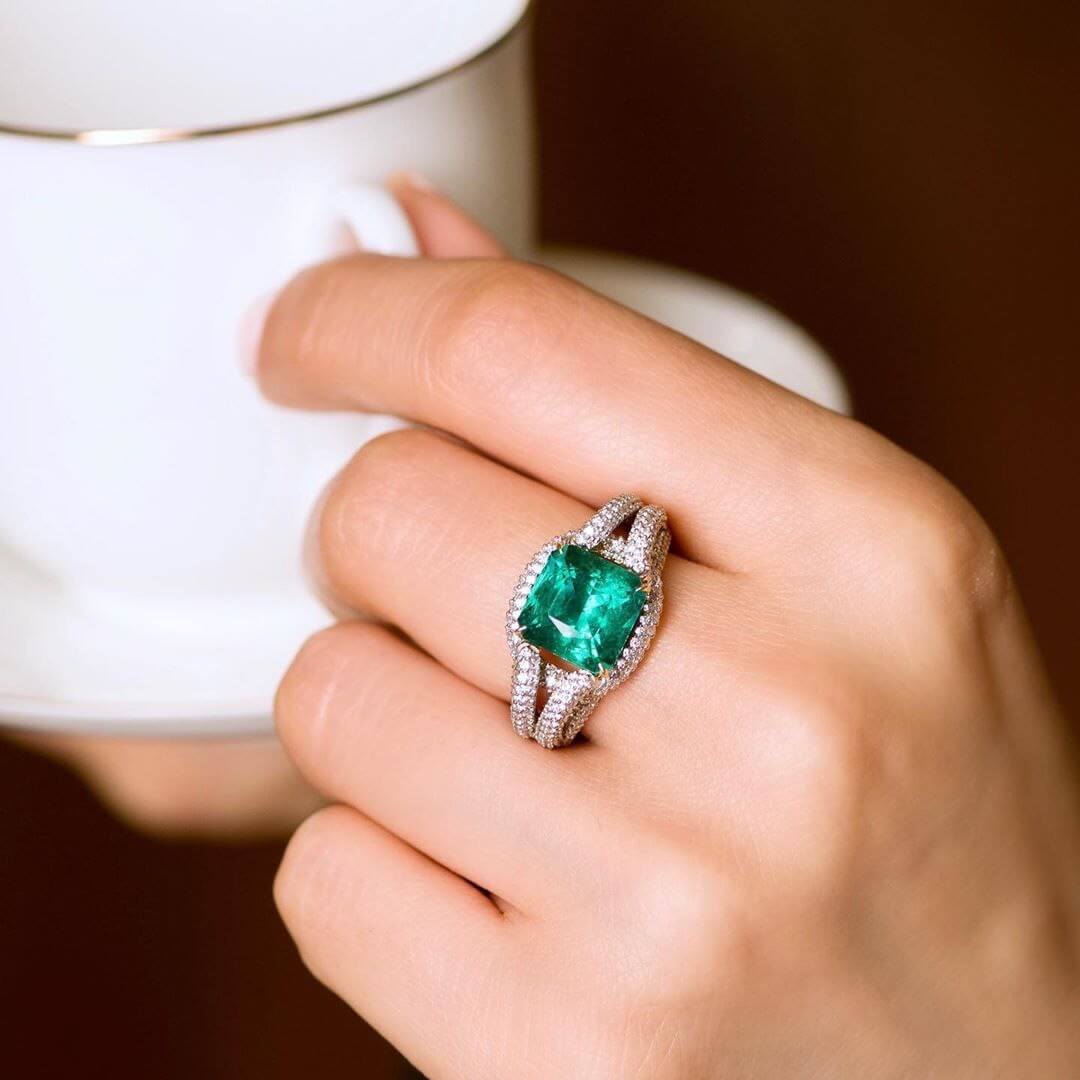