The history of diamonds

The diamonds were formed around 3.3 billion years BC (!!!)

Around 2500 BC the diamond was found for the first time in India. That time people loved and appreciated diamondst for their brilliance, but for their hardness. People admired the fact that this mineral could not be damaged. Diamonds were used not in jewelry, but as a labor tools.

In 322 BC diamonds began to be used in the jewelry manufacturing.
Only emperors and kings could afford such jewelry as a symbol of their strength and power.

It is believed that the formation of the diamond industry began in 1330 in Venice.
Here diamonds were cut from rough and that stones looked just like pyramids.

The first diamond center in the world was established in 1550.
It was located in the small town Antwerp in Belgium (where there is now Jewelry bursa and very important jewelry center)

Diamonds became a symbol of status and wealth in 1600- 1750.
Diamond jewelry was in demand among the nobility. It was the symbol of power and luxury. Nothing has been changed since that time.
India was then the only supplier of diamonds. Brazil joined it a bit later. 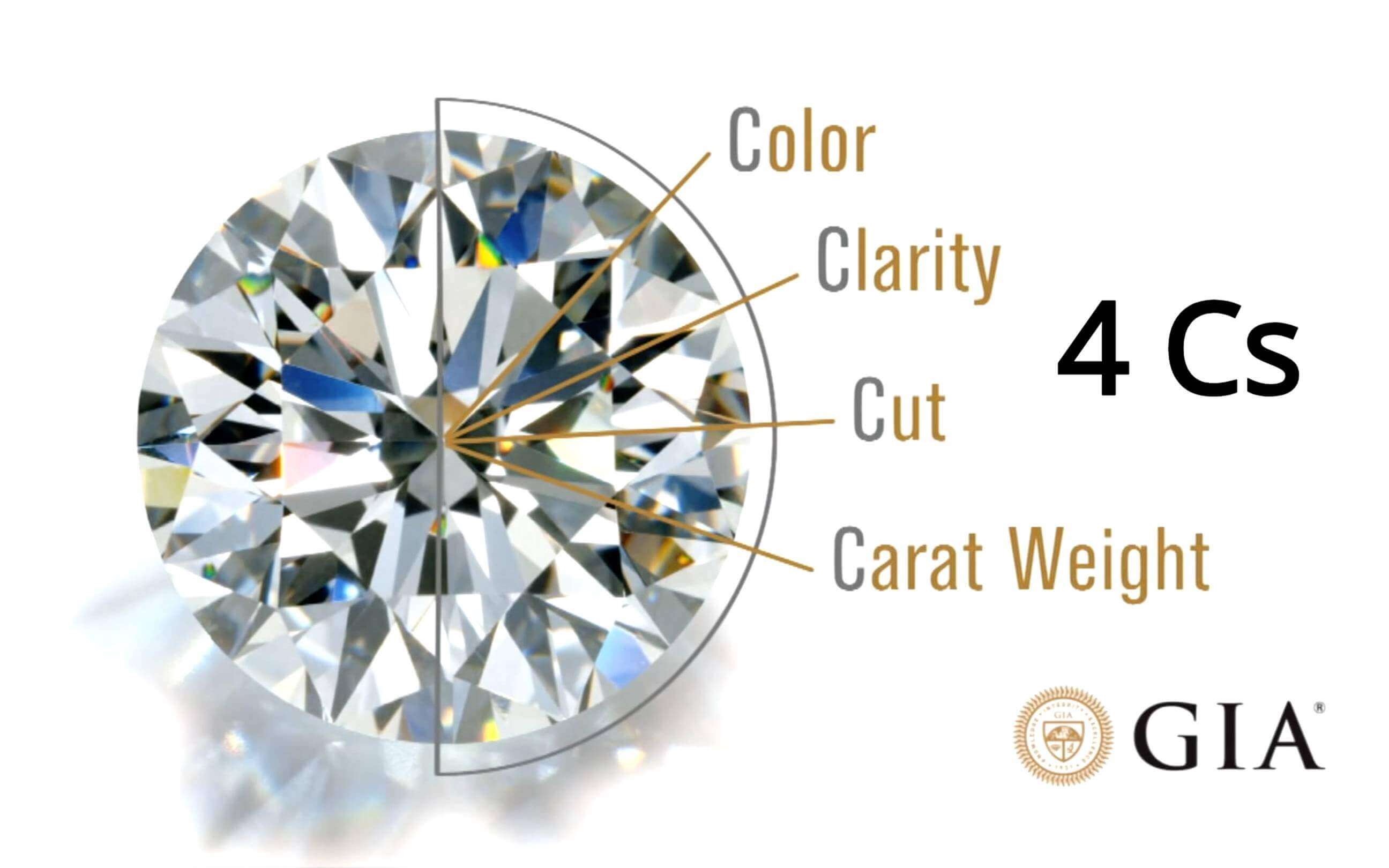 In 1919 Marcel Tolkowski devised the perfect cut for a diamond — and it is still the most appreciated and ideal diamond cutting.

In 1939 the Gemological Institute of America (GIA) created the grading system that is still used today.